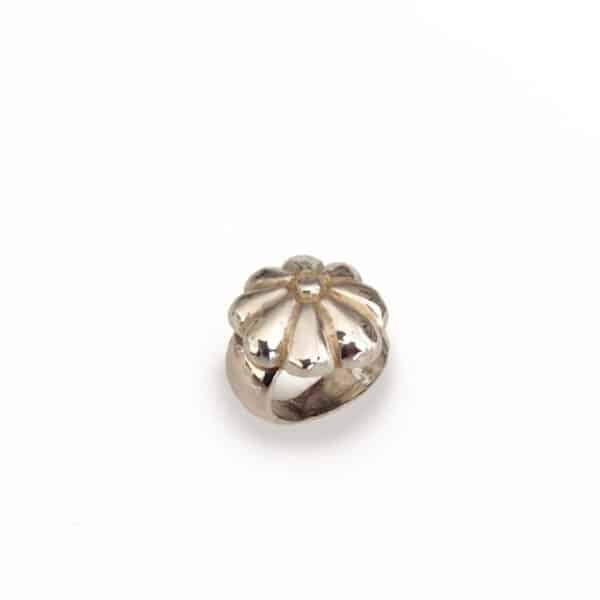 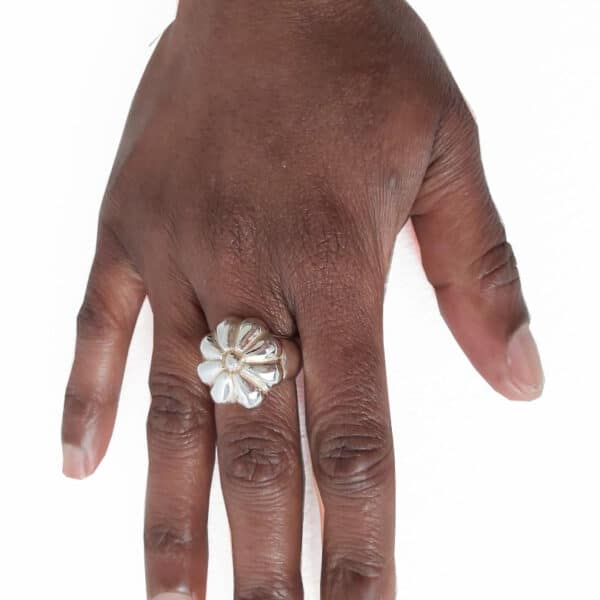 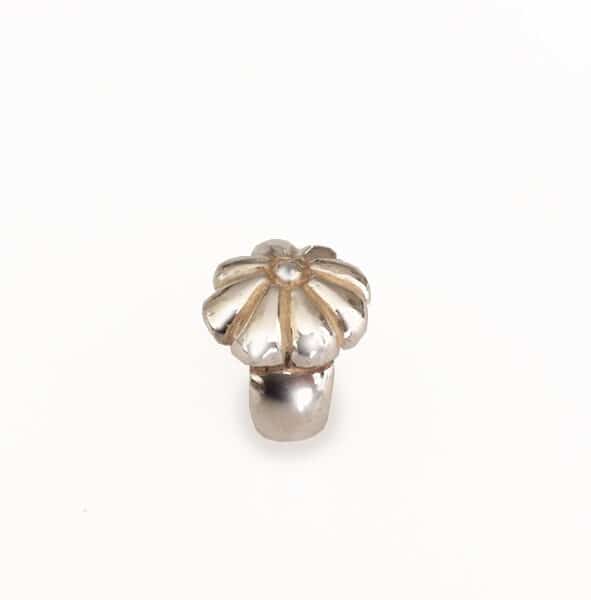 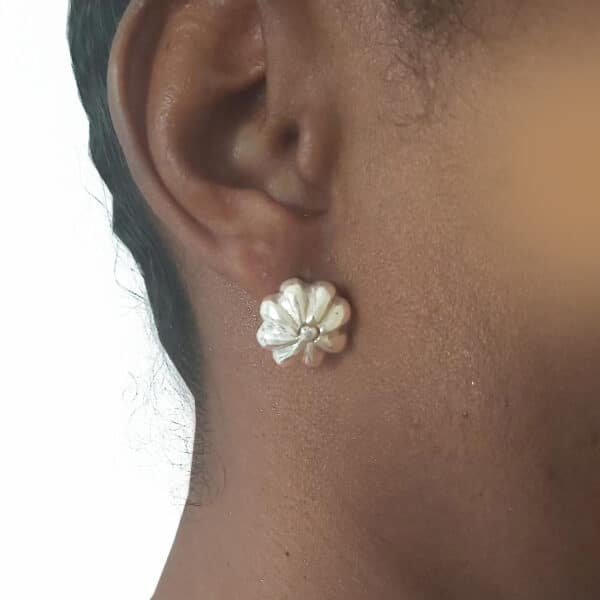 Belle Ellen ring and earrings are dedicated to Helen of Troy in Greek mythology. Ἑλένη Helénē, known as Helen of Sparta, was said to have been the most beautiful woman in the world. She was married to King Menelaus of Sparta but was abducted by Prince Paris of  Troy after the goddess Aphrodite promised her to him in the Judgement of Paris. This resulted in the Troyan War when the Achaeans set out to reclaim her. She was believed to have been the daughter of Zeus and Leda. 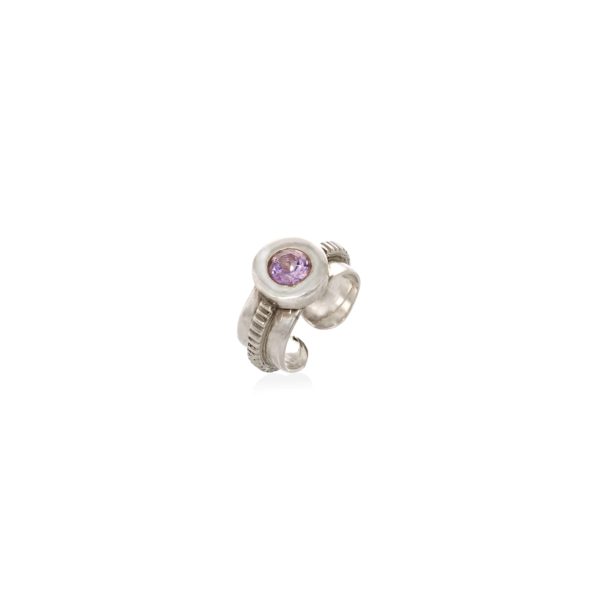 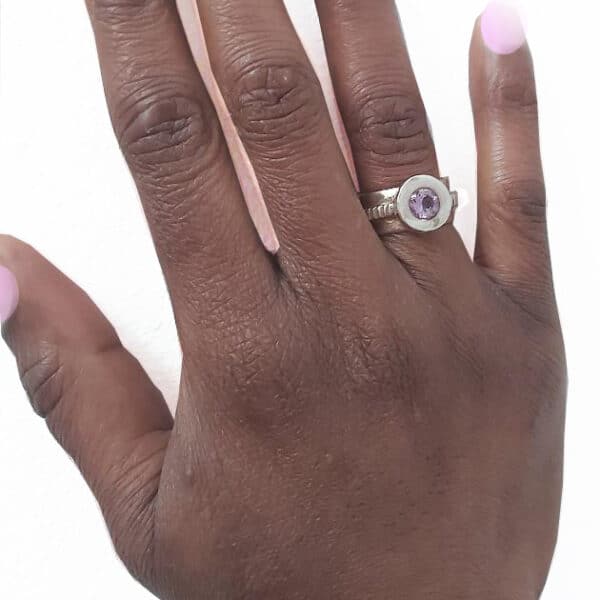 The Drum ring with rail 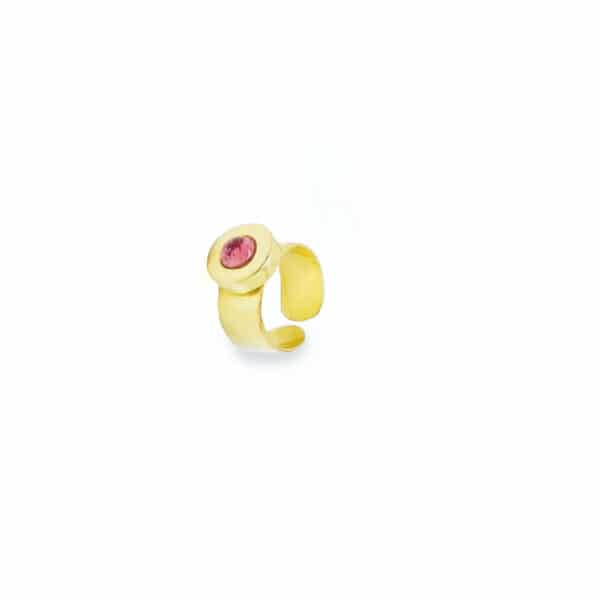 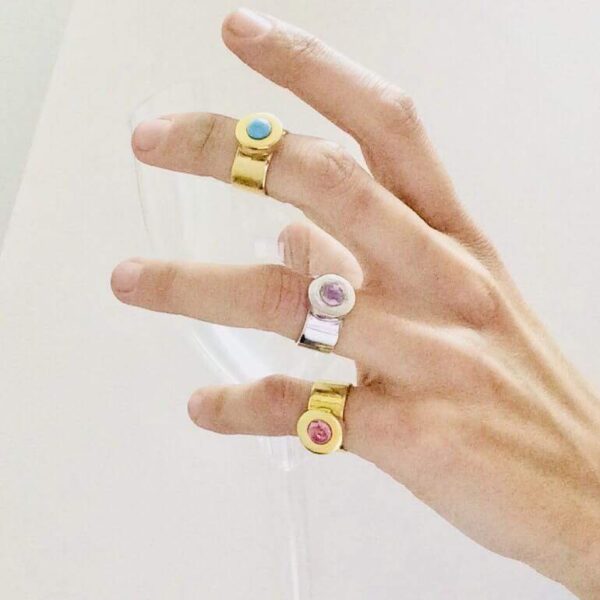 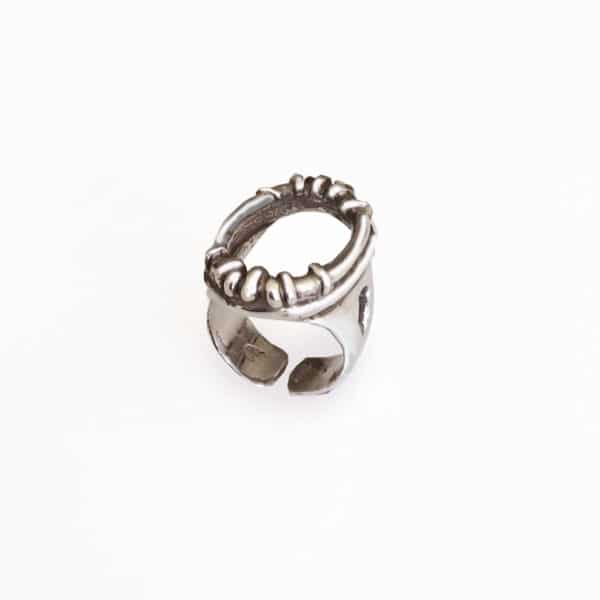 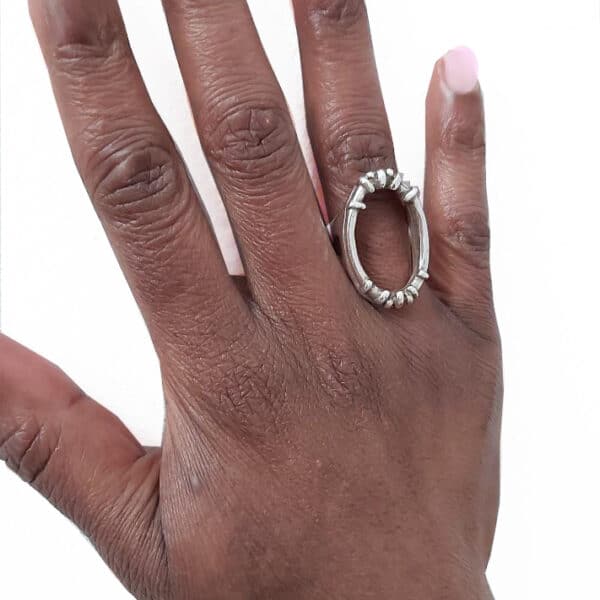 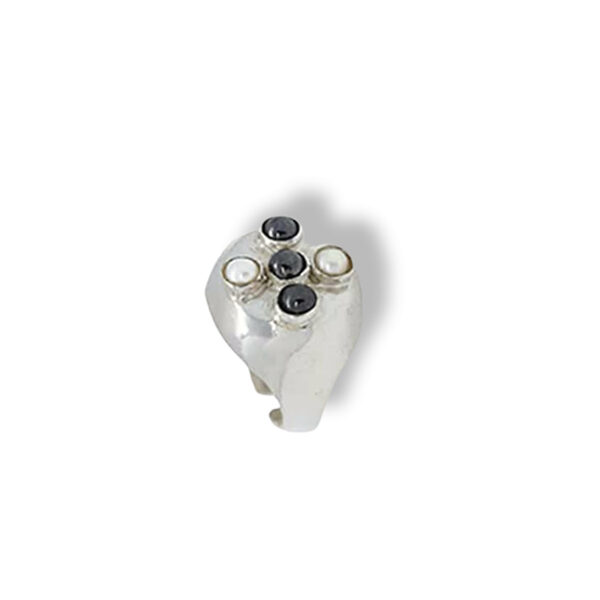 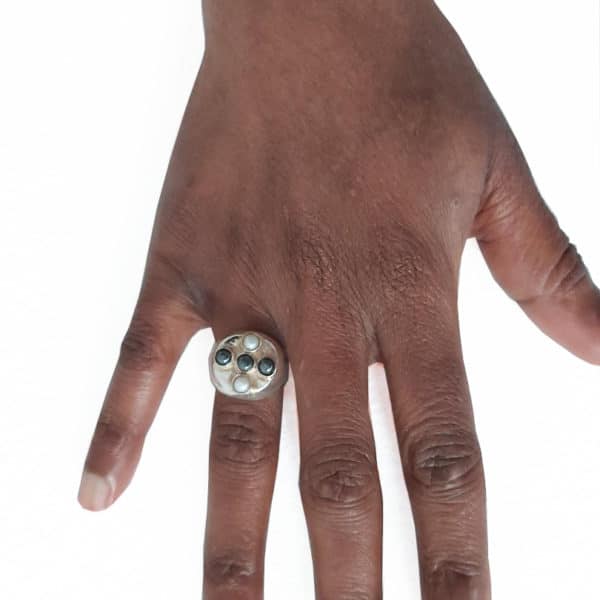