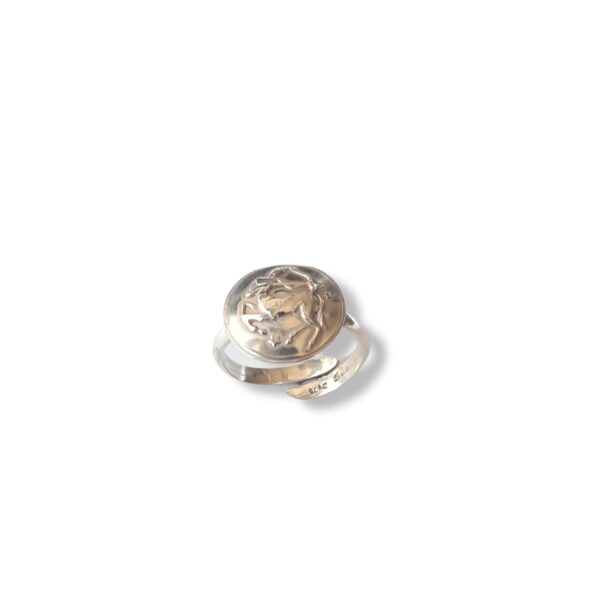 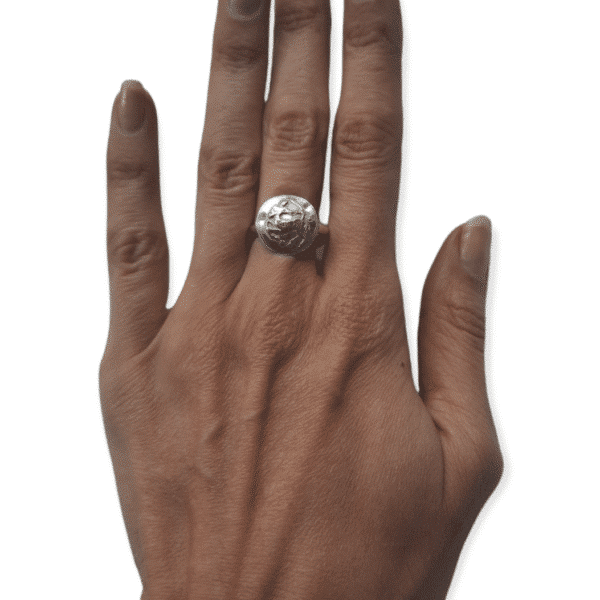 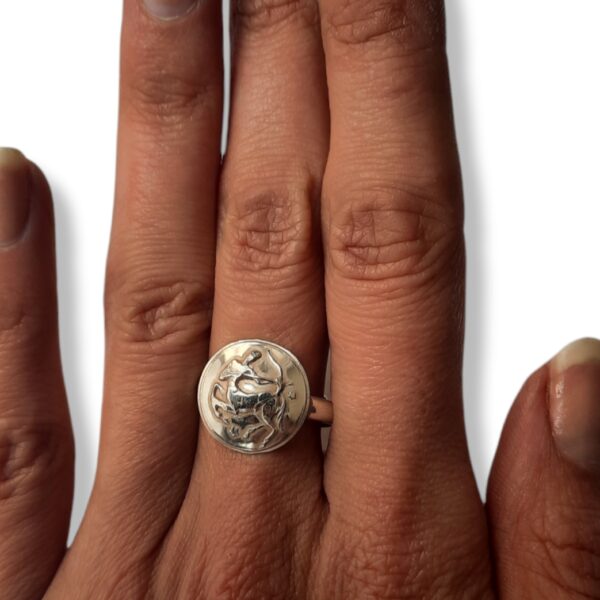 The Centaur’s ring is inspired by the Greek mythology. It’s the creature with the upper body of a human and the lower body and legs of a horse.
Centaurs were wild untamed horses, they inhabited the region of Magnesia and Mount Pelion in Thessaly, the Foloi oak forest in Elis, and the Malean peninsula in southern Laconia. Centaurs are subsequently featured in Roman mythology, and were familiar figures in the medieval bestiary. 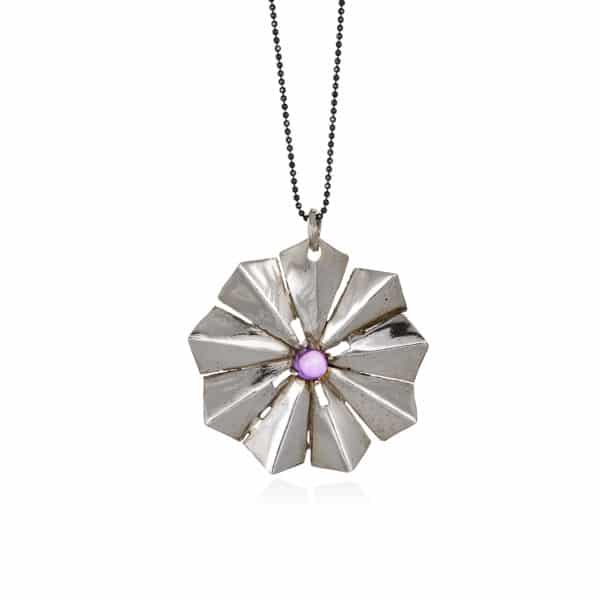 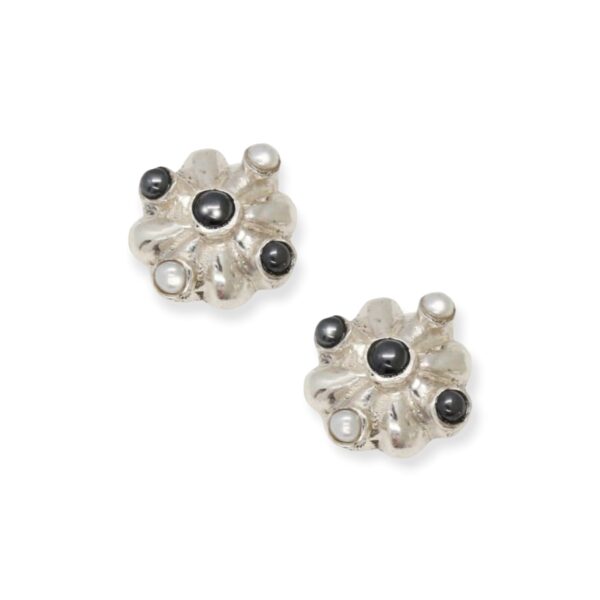 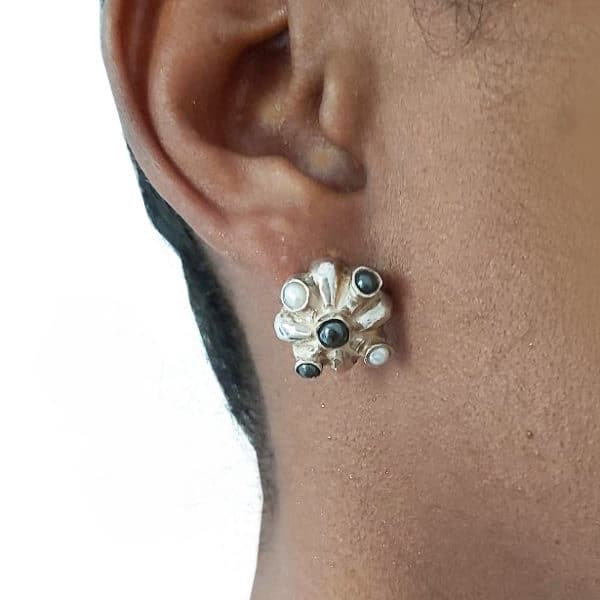 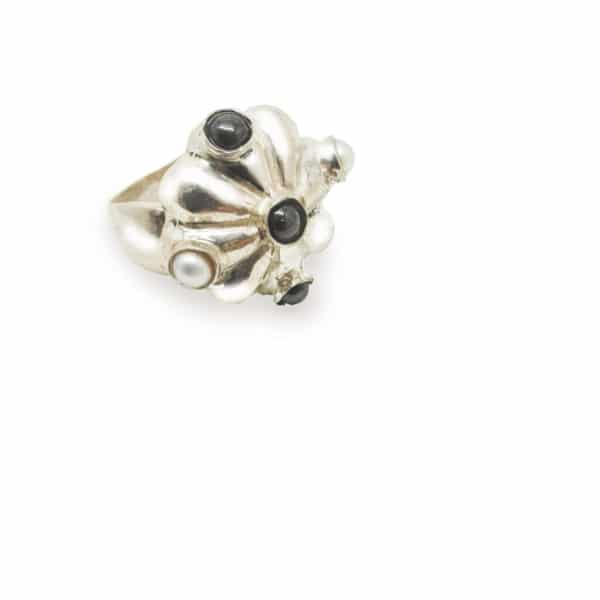 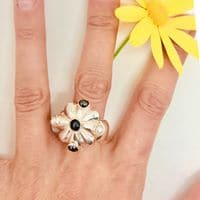 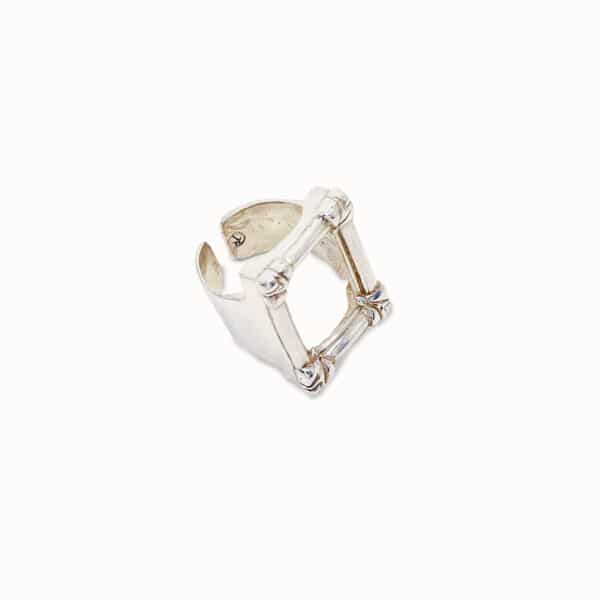